The Bowmar family have been running their organic beef farm at Waikaia Plains Station since 1963. We sat down for a cup of tea with farmer Andrew Bowmar and stock manager Evelyne Buehlmann to find out how the UBCO 2X2 has changed the way they work.

Located in Gore, New Zealand is the Bowmar’s organic beef farm. Having been farmed organically for over 15 years, the farm is unique in the way that it looks to mimic nature across its farming practices to provide the best life possible for the livestock.

Andrew said, “The cliché that we stand on the roof of another kingdom encapsulates what we are doing, what we are thinking, and the way that we try to farm”.

The Bowmars look to improve the lives of their stock through a combination of understanding the soil biome, adopting a techno fence system, and using the UBCO 2X2. 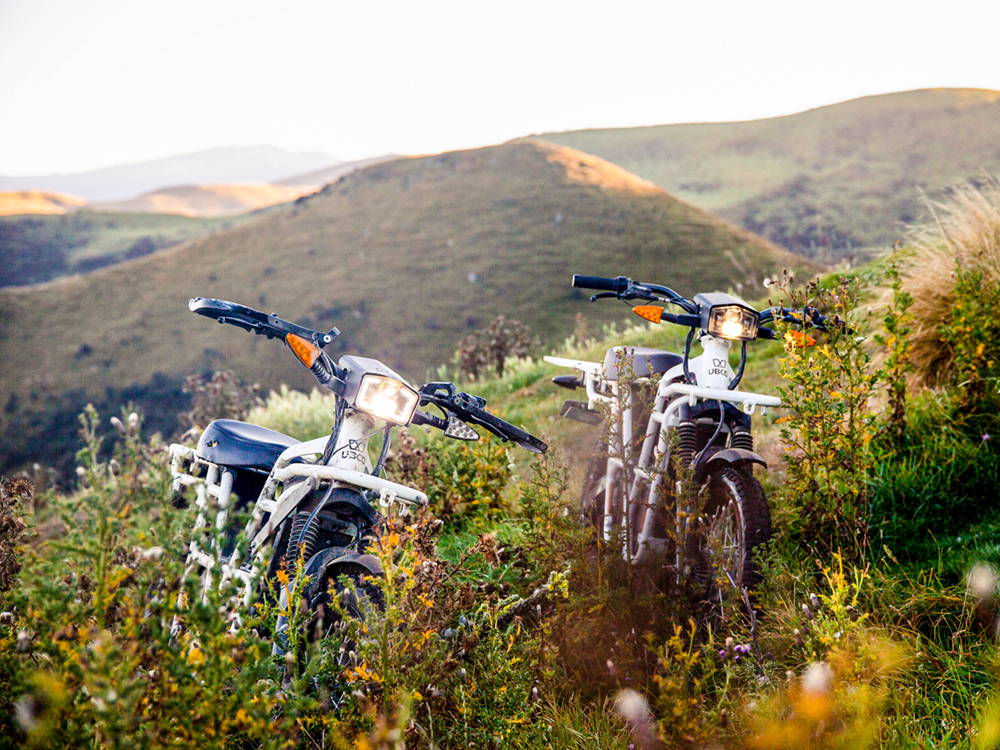 Andrew Bowmar has been using the 2X2 to get around his property since 2015. 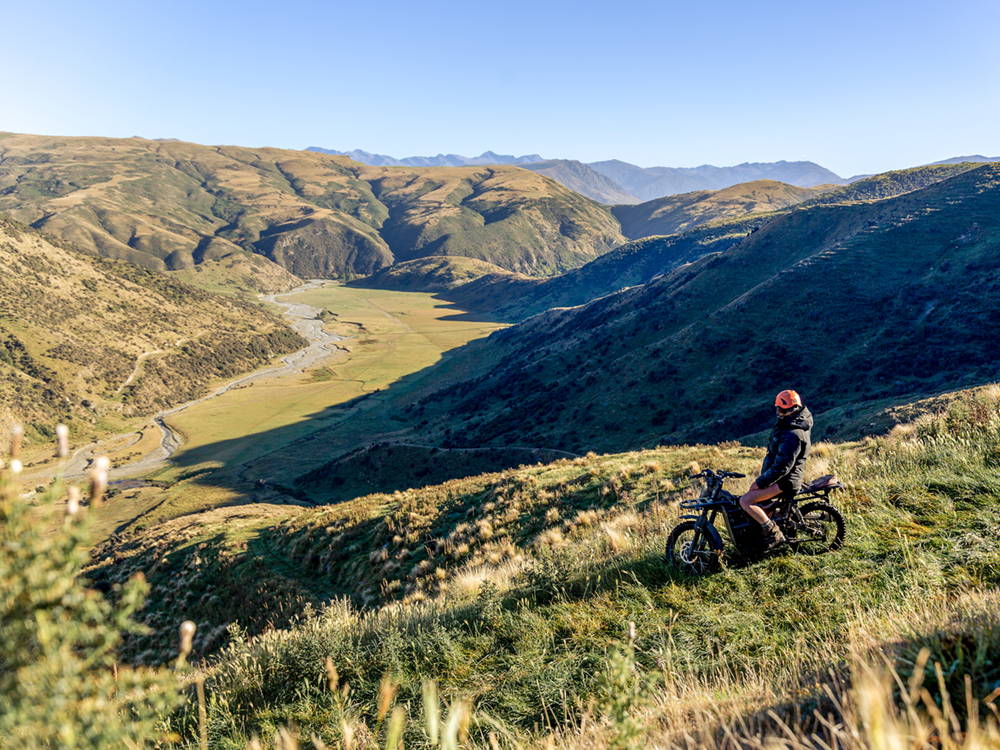 The farm at Waikaia Plains Station showcases the stunning landscape found at the bottom of the South Island of New Zealand.

The soil biome is the community of bacteria, archaea, and fungi associated with plants and soil that affect plant growth. By monitoring the soil texture, colour, and smell, as well as the grass growth and the number of weeds, Andrew can better understand the health of his farm. This awareness of the soil biome and treatment of the land as a living entity, allowed for an “explosion in the diversity of the plants”.

In addition to understanding the pastures, there are multiple benefits to the techno fence system. This system involves dividing the farm into ¼ acre paddocks using steel or poly wires. By dividing the farm into smaller paddocks, this allows for high density grazing and the sequestration of carbon through long recovery periods, thus minimising the impact on the environment.

Not only this, but by adding custom “skirts” to the front of their UBCO 2X2s, Andrew and Evelyne can drive over the electric wires and use poles or “pogos” to lift the wires when moving cattle, eliminating the need for gates. With no gates on the property, livestock could be shifted 2-5 times a day, mimicking the way that large herds would migrate naturally and improving the life of the cattle. 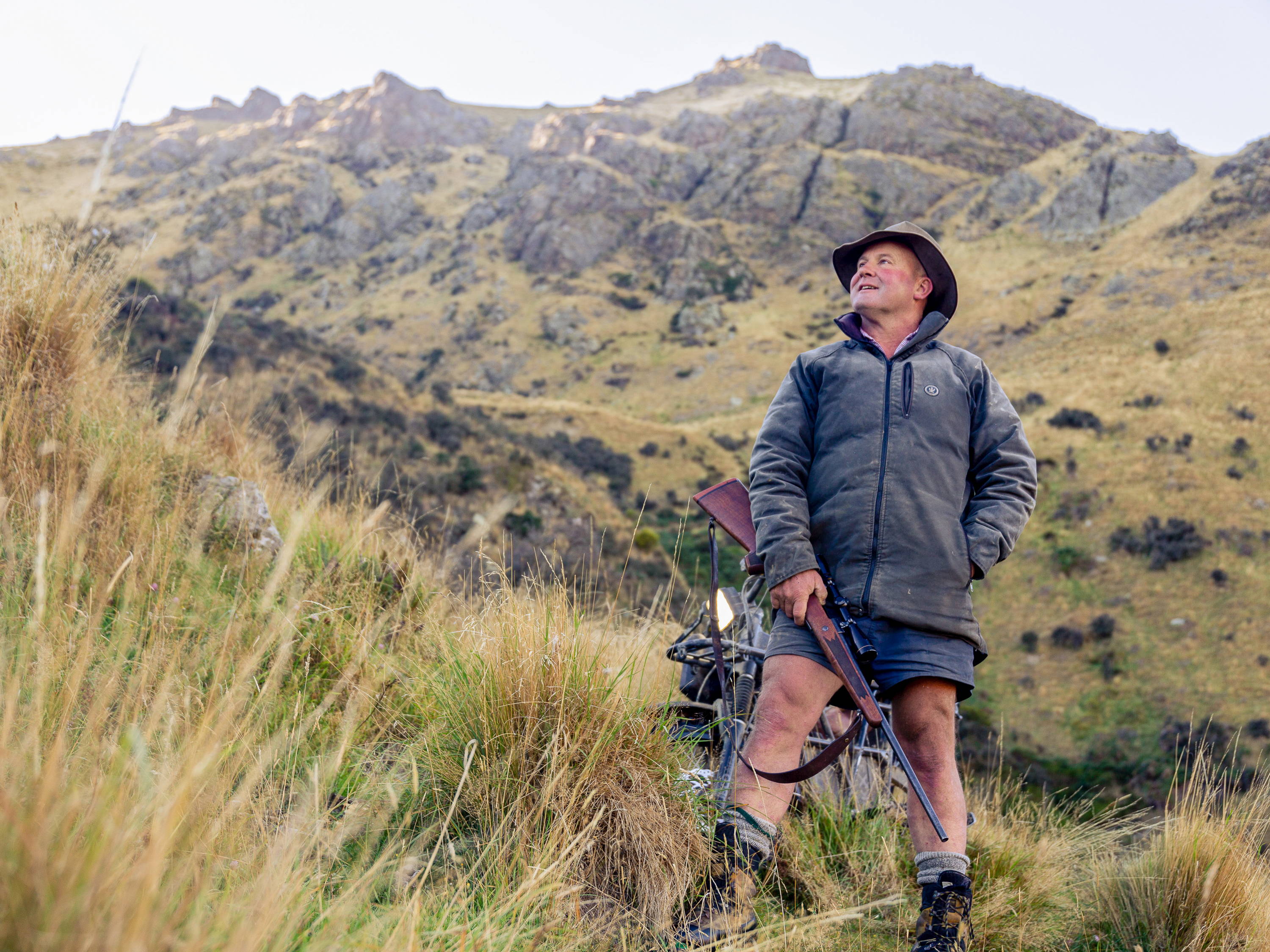 Andrew Bowmar believes in providing the best life for his livestock. 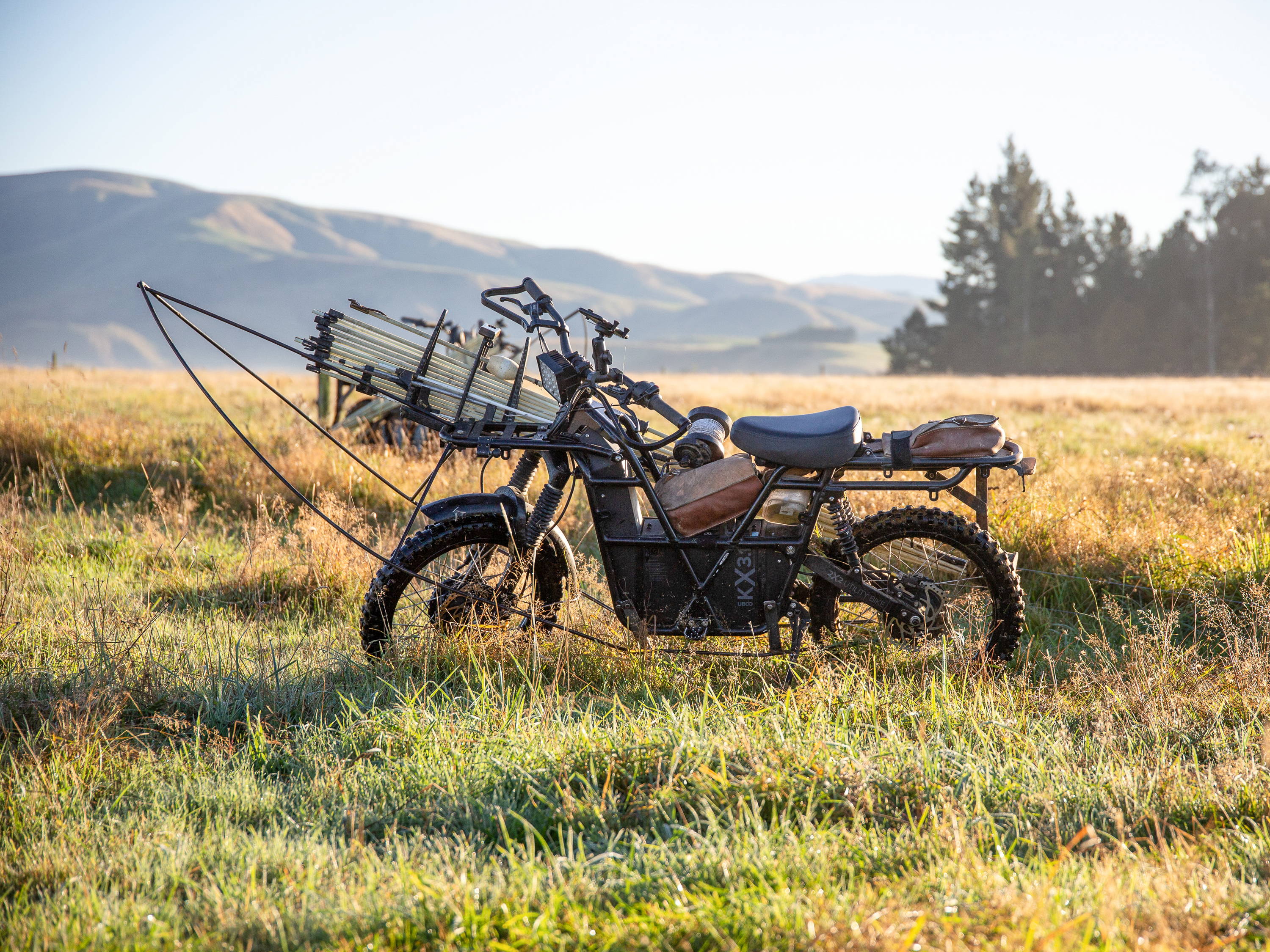 Andrew fashioned a skirt that attaches to the 2X2's accessory lugs; the skirt allows them to drive over the wire fences on the farm.

The opportunity to use a 2-wheel vehicle meant that heavy vehicle use could be avoided on the property and the soil and cattle could be left undisturbed.

“When you're driving [a 2X2] behind cows, you're not constantly on your clutch … it's not overheating,” said Evelyne. “You're just quietly cruising along with the animal's pace.”

At Waikaia Plains Station, there is a heavy focus on the quality of the animal’s life as opposed to the final product on our supermarket shelves. Said about the 2X2, “You create minimal disturbance and the animals appreciate the fact that your relationship with them is not one based upon fear.”

“We are so far removed from our consumers,” Andrew said. “They aren't able to see and understand and appreciate our reverence for those animals. I'd love to be able to shorten that connection so they're aware of the respect that we have for our animals and our environment.

Already, we have seen major benefits of using the UBCO 2X2 on the farm, particularly removing the sense of fear between the animals and the farmers, and to provide the best life possible for the livestock. Andrew has supported UBCO right from the beginning, after he secured the #16 bike from the first 100 2X2s sold at Fieldays in 2015. He is also loving the latest generation bikes.

"Farmers of old enjoyed that relationship that they had with the environment ... and this bike, this system, the way that we're farming ... extends us the privilege of getting back into that relationship."

Watch the video case study to find out more about the Bowmar's farm:

Could an UBCO help you make your farm a bit greener? Find out more about the 2X2 Work Bike or sign up for a test ride to experience the electric utility bike for yourself.